Cricket is probably our most popular sports club at St. Christopher's and definitely our most successful. Cricket club will run later on in the year with Mr Elsworth after school mainly for children in Years 5 and 6. The children work hard all year to develop their skills ready for the summer season of matches and tournaments.

Take a look at our achievements over the years.

Our Girls' Cricket Team are Lancashire County Runners Up 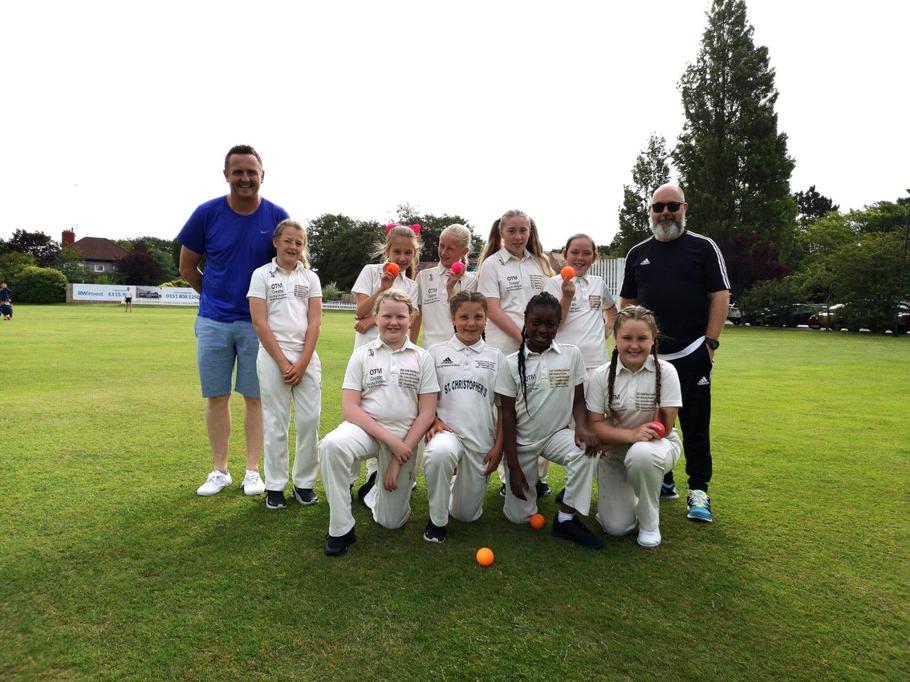 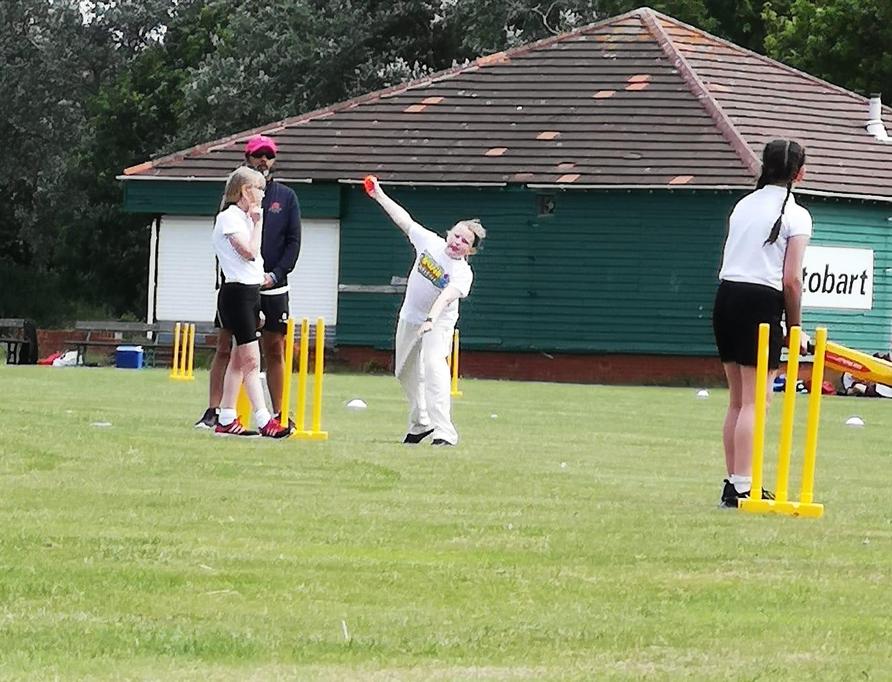 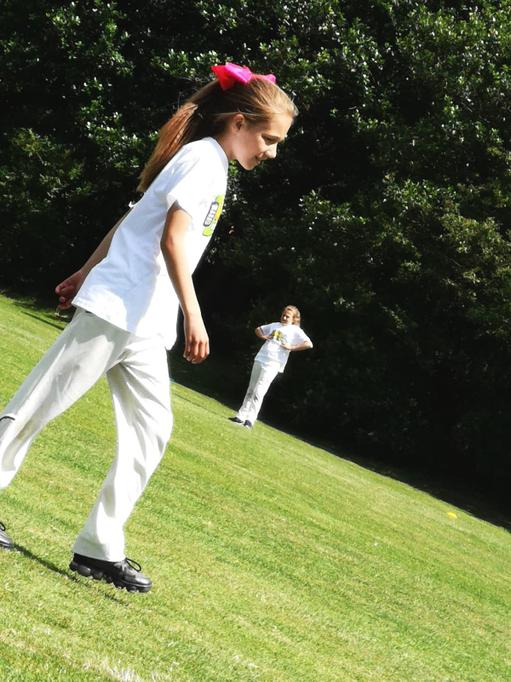 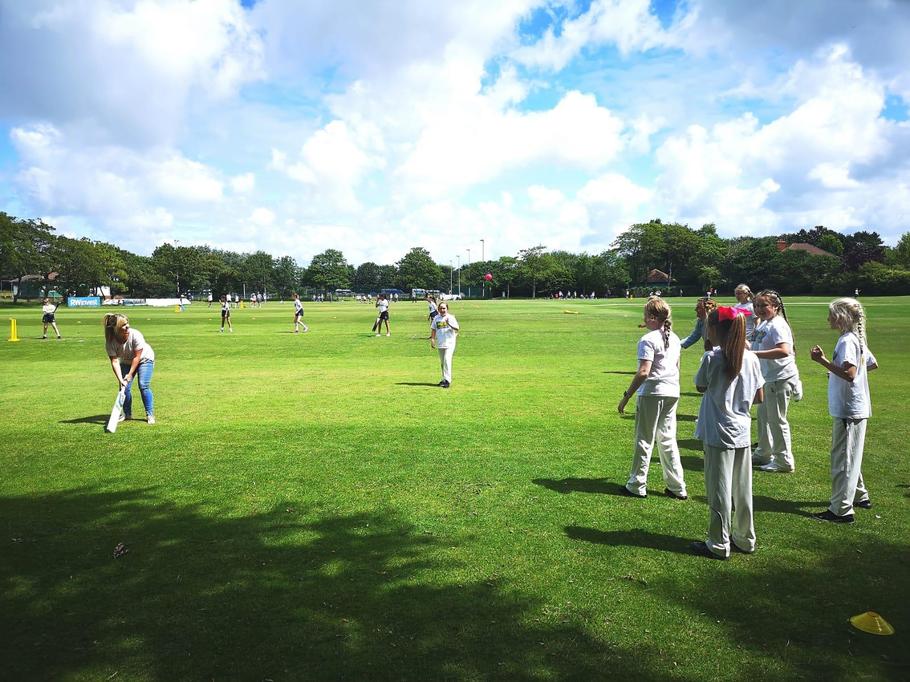 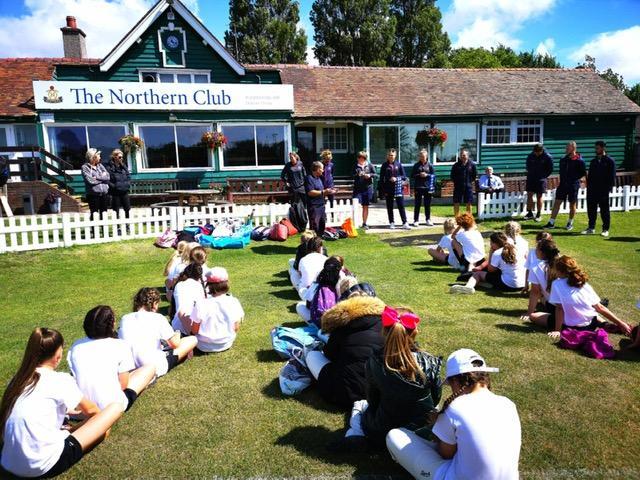 a former pupil Ellie and Mr Elsworth receive the Archdiocese Sporting Award on behalf of our amazing cricket teams. 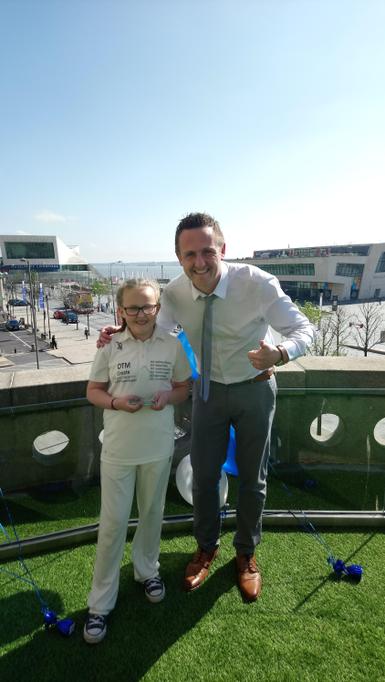 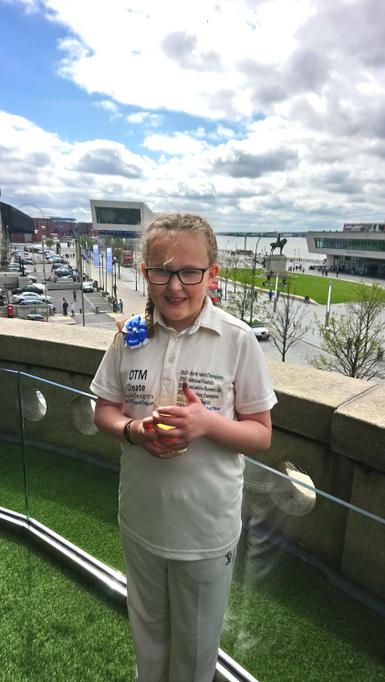 Click below to read the nomination for the award.

Our girl’s cricket team competed in Liverpool’s Kwik Cricket competition. Since the inaugural competition, back in 2008, our teams have won the event for 7 consecutive years so the pressure was on to keep up these high standards. Although a little nervous the girls were eager to play well which they did superbly!

The girl’s started with a stunning 119 run win against Mosspits, in which they scored the highest score of the competition – a massive 309 runs! A memorable hat-trick of wickets by Evie Collier resulted in her claiming player of the match. In the 2nd group game against Arnot St.Mary’s our girl’s fielded and batted superbly ensuring a 298 to 219 victory! Excellent performances included; Olivia McKenna (1 wicket & 17 runs), Daisie-Mae Beardwood (29 runs) & player of the match Holly Ramsden (28 runs). With further wins against Windsor and then the improving Mosspits in the semi-final, the girl’s had comfortably progressed through, to yet another grand final!

In the final the girls faced a tricky match against the also undefeated Wellsbourne Primary. Wellsbourne went onto produce their highest ever batting score of 276 which really put the pressure on our girls to chase this total down! The final turned out to be a real nail bitter, the most closely contested of all previous Liverpool finals which could have gone either way but deservedly our girl’s scored an incredible 293, giving St.Christopher’s an astonishing 17 run victory! Well done to all the girl’s for playing sensibly with the bat & especially player of the match Daisie-Mae Beardwood for scoring 22 crucial runs (including 3 huge 6’s!)

As Liverpool champions the girl’s team competed at the County Finals in Bury.

Congratulations to our winning team. 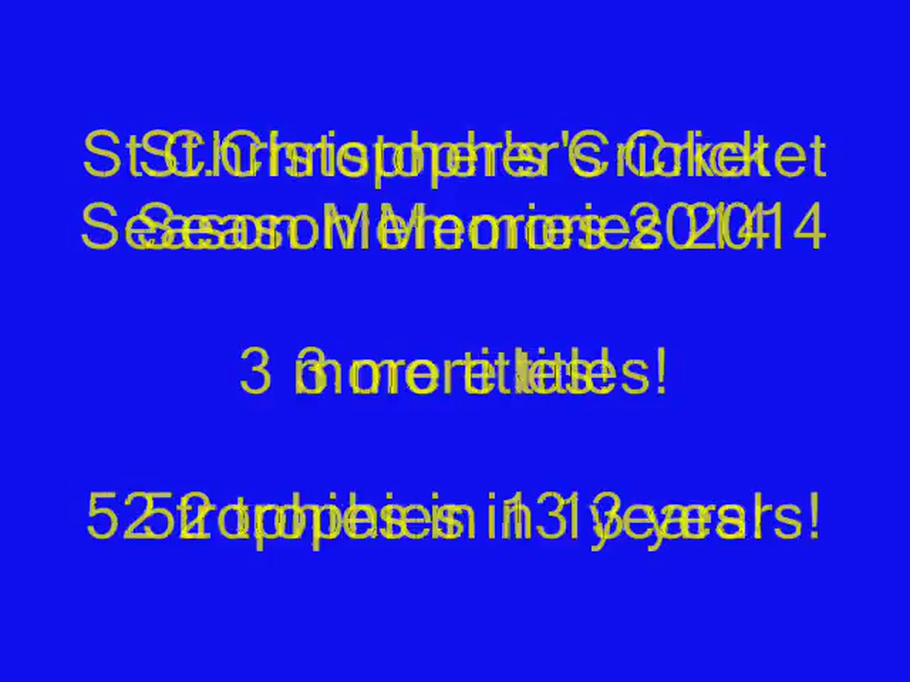 Enjoy our celebrations at claiming another 3 trophies in another memorable cricket season!

National Cricket School Of The Year 2014!

As a participant of the 'Chance to shine' cricket scheme St.Christopher's was nominated for the award of 'The National Primary Cricket School Of The Year 2014.' Mr Elsworth attended this prestigious ceremony which took place at Surrey's Oval Cricket Ground, London. Amazingly our school claimed the title which was presented to the school by a number of professional cricketers including England cricket captain Alistair Cook! The schools nomination video along with photographs from the awards evening follow below. 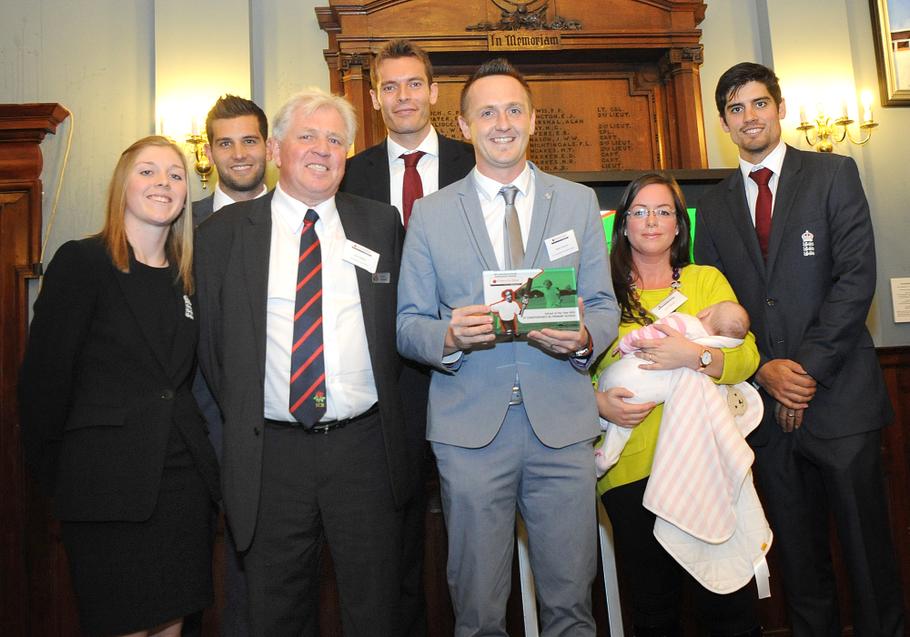 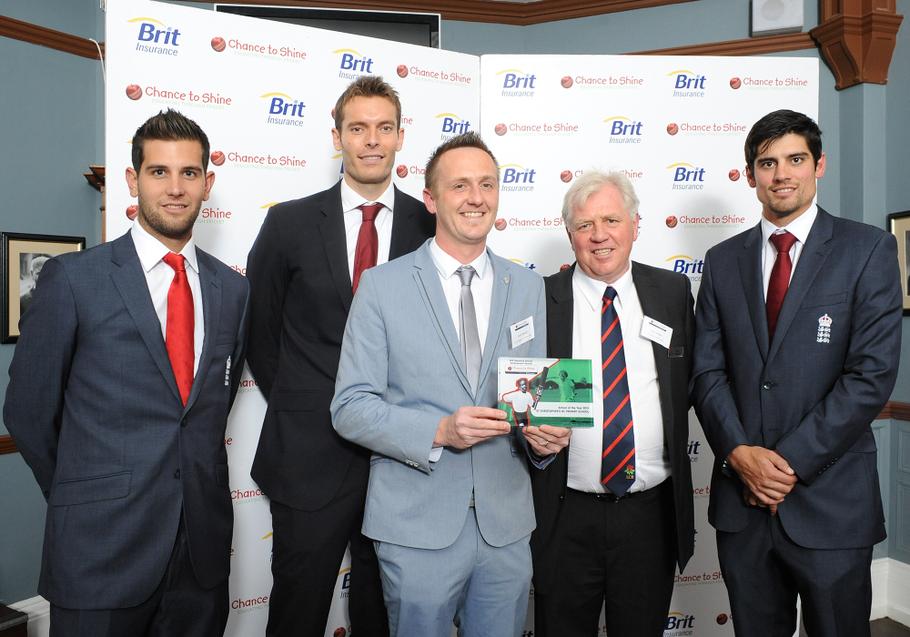 Since the sport of cricket was re-introduced back into the school in 2001 one of the greatest achievements has been the exploits of our 2010 girl's cricket team gaining the title of North West of England champions and with it qualifying for the National Final. Please enjoy the National Final photograph memories below of our wonderful cricket trip down to Derbyshire's County Cricket Ground and then onto Brighton to celebrate this wonderful achievement!

The road to the Girl's National Finals at Derby.

I now look forward to another enjoyable cricket season with the St.Christopher's children!

Unfortunately not the ones with chocolate chips.

Some cookies are necessary in order to make this website function correctly. These are set by default and whilst you can block or delete them by changing your browser settings, some functionality such as being able to log in to the website will not work if you do this. The necessary cookies set on this website are as follows:

Cookies that are not necessary to make the website work, but which enable additional functionality, can also be set. By default these cookies are disabled, but you can choose to enable them below: