This year was our 4th year taking part in the Liverpool Maths Party Day and we always have lots of fun, whilst doing maths.

This year, we decided to create our party day around inspirational women in maths.

Below are all the details of our day.

We began the day with a whole school assembly, where Mrs Cairns and Mrs Connolly introduced the day, the activities and presented each year group with a special book about their female mathematician.  Keep reading to find out more about what each year group did.

Nursery and Reception children read bout an extremely clever girl called Rani.  Long ago in India, there lived a Raja who believed that he was wise and fair. But every year he kept nearly all the people's rice for himself. Then a village girl named Rani devises a clever plan, using the surprising power of doubling to win more than one billion grains of rice from the raja.

After they had read the story, the children investigated doubling numbers and surprised us all with their new knowledge.

Year 1 children read about a mathematical genius called Ada Lovelace.  Ada was daughter of famor port Lord Byron and she unbelievably launched the digital age through her love of maths, by becoming the world's first computer programmer.

After reading about Ada Lovelace, the children used bee bots, which followed instructions to places on a map.  They also found out that Ada had worked on Mr Babbage's theory and created the calculator.  So they then decided to have a go at solving some calculations with the help of a calculator.

After reading all about her, the year 2 children were set a task to work as a team to fill buckets with water to find hidden clues, which then helped them to find locations on a map.

Year 3 read about a talented mathematician called Katherine Johnson, who worked for NASA.  Katherine figured out paths for spacecrafts and NASA used her maths to send astronauts to the moon and back.  NASA could not have done this without Katherine and her love for maths!

The year 3 children then used their maths skills to create their very own rockets, which they launched and calculated distances. 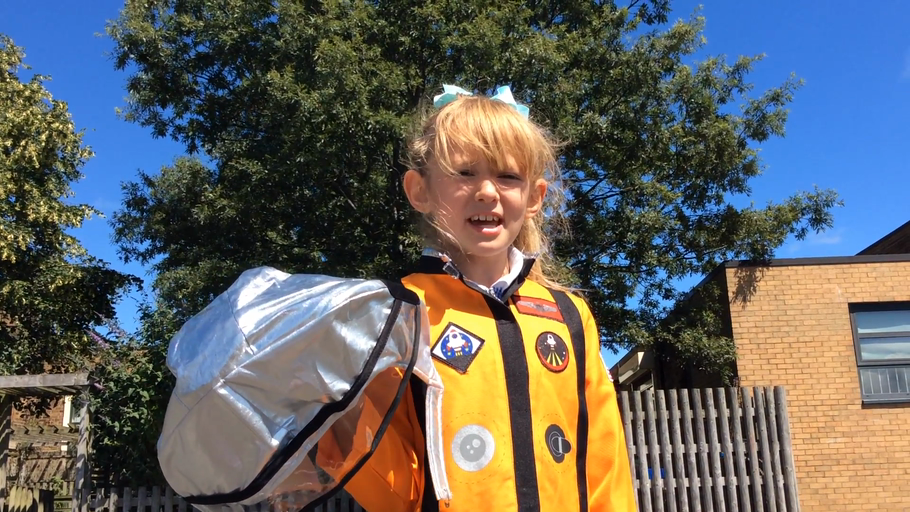 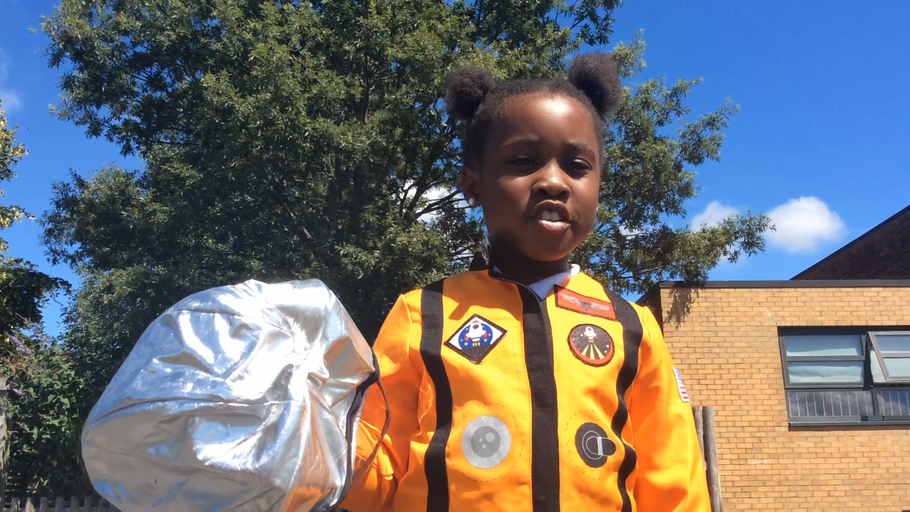 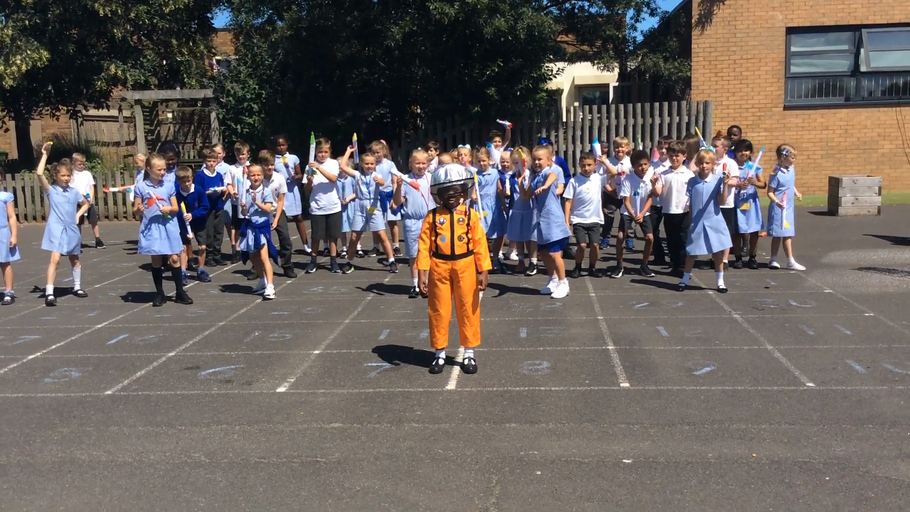 Year 4 children read all about another very determined lady called Sophie Germain.  Throughout her life, lots of people tried to stop Sophie from achieving her dream because she was a woman, however she didn't let them!  Sophie became famous for her works on number theory.

After reading about her, the year 4 children had a go at solving some algebraic theories of their own.

Once they had found out about Margaret Hamilton, year 5 children spent some time working on lots of code breaking tasks.

Year 6 children read about Raye Montague, a famous engineer in the US Navy, however, they quickly found out that Raye's career path, was not an easy one.

Raye Montague was stopped from becoming an engineer due to the colour of her skin and because she was a woman, but she didn't let that stop her! Raye studied hard, teaching herself everything she needed to know.  One day the President of the United States asked for a submarine to be built, but he needed it quickly.  No-one could do it quick enough, but Raye said she could do it on the computer and she did, in just over 18 hours!

After reading Raye's story the year 6 children became engineers for the day, using their skills to solve environmental issues and problems!

Pictures from the day

After lunch, everyone gathered in the school hall again to tell the whole school what they had been doing and what they had learnt.  Many of the children said they had been inspired by their mathematicians!
It was then time for our party, which included lots of party food, games and dancing to songs with a maths theme.
Top

Unfortunately not the ones with chocolate chips.

Some cookies are necessary in order to make this website function correctly. These are set by default and whilst you can block or delete them by changing your browser settings, some functionality such as being able to log in to the website will not work if you do this. The necessary cookies set on this website are as follows:

Cookies that are not necessary to make the website work, but which enable additional functionality, can also be set. By default these cookies are disabled, but you can choose to enable them below: