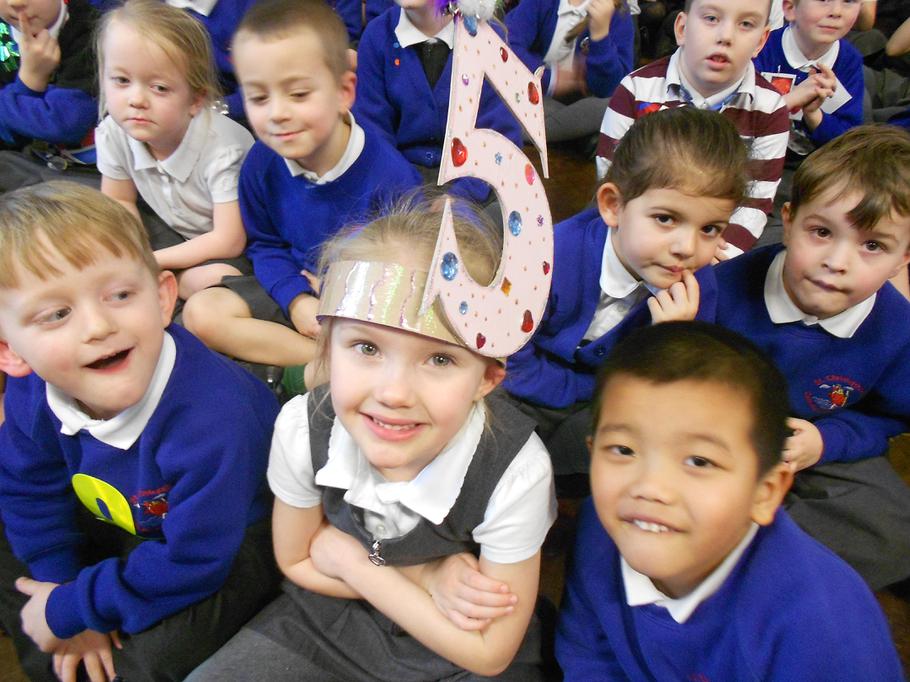 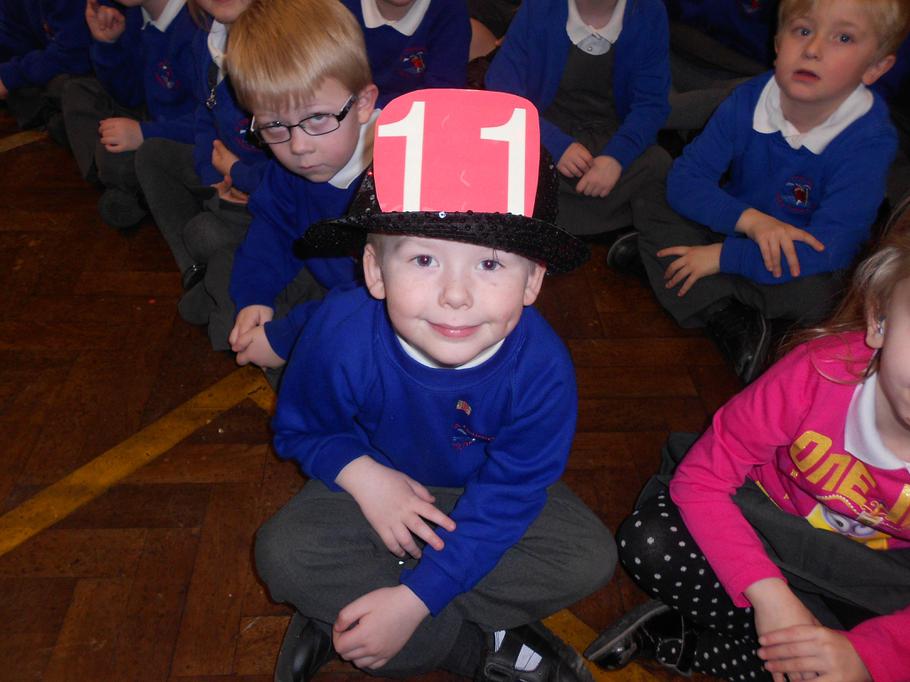 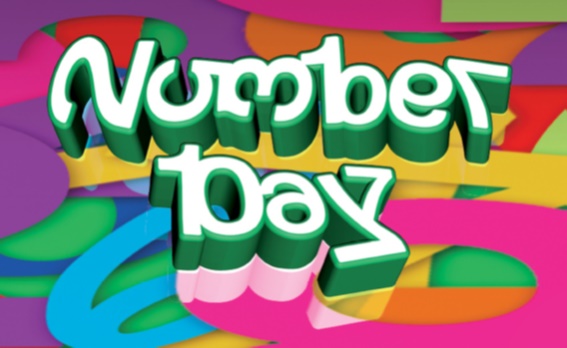 On Friday 3rd February, we took part in NSPCC Number Day.  The children were encouraged to come in wearing a digit.  The children had some fabulous ideas, including homemade hats and t-shirts.  As well as this, children took part in fun maths activities during the day, which included who wants to be a mathionaire (2H won the competition for the class who got the furthest) and lots of game based maths activities during lesson time.  Year 6 set up and ran a puzzle hall.  Each year group were invited to the hall to have a go at the challenges year 6 had set up and the year 6 children were fantastic when encouraging and supporting the younger children.  It was brilliant to see lots of children persevering with difficult puzzles!  The room was buzzing with positivity!  The children got a sticker for every puzzle they completed and the child with the most stickers at the end of the day from each class was awarded a prize during assembly.  Parents were also invited into the puzzle hall between 9 and 9:30 and 3:30 and 4.  At the end of the day many of the teachers went into the puzzle hall to try the challenges.  It was lovely to see the year 6 children encouraging staff and parents.  They really enjoyed the responsibity.  The final task set on this day was ‘How have you used maths outside of the maths lesson this week?’  Children were encouraged to tell their teacher how they had used maths in real life.  Every time a child told their teacher about something they had used maths for, they were awarded a raffle ticket.  During the assembly we pulled 12 raffle tickets out and awarded the children a prize.  We think this day really helped to promote the importance of maths and how it is an essential life skill as well as showing the children that it can be fun, therefore igniting their love of numbers.  Thank you so much for your support.  As well as having a lovely day, we raised £154 for the NSPCC.